A natural product based on seawater from the Adriatic Sea to relieve nose stuffiness in adults and children 1+ year old. 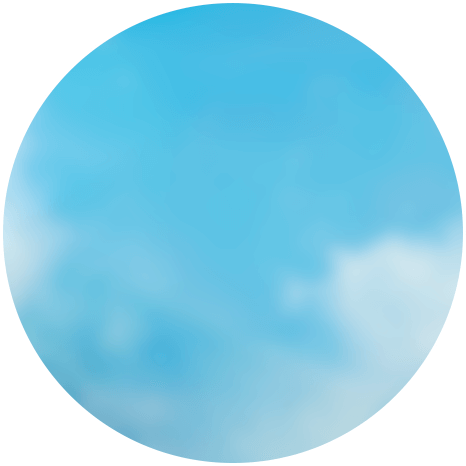 This is a hypertonic seawater solution in a form of dosed spray. Due to its natural origin and lack of chemical additives, the product is recommended for adults, pregnant and breastfeeding women, as well as for children 1+ year old as well as patients with cardiac and vascular diseases who have contraindications toward vasoconstrictors.

Nose stuffiness can lead to considerable deterioration of the quality of life and even to complications. For instance, conditions accompanying oedema of nasal mucosa headache and increased tiredness — are the result of lack of oxygen in the blood and tissues (hypoxia). Hypoxia is very dangerous for children and pregnant women because it can damage fetus development. In addition, if nasal congestion is not treated in a timely way, it is a possible background of sinusitis or otitis because the normal function of paranasal sinuses and auditory tube is directly dependent on the condition of the nasal mucosa.

Aqua Maris® Strong is a natural alternative to vasoconstrictiors used to relieve nasal congestion. It not only removes oedema, but also has antimicrobial effect. The seawater microelements contained in the product promote regeneration of the mucosa and maintain local immunity.

It relieves stuffiness of the nose in case of:

How to use Aqua Maris® Strong?

For children 1+ years old and adults including pregnant and breastfeeding women, the product is injected 1–2 times into each nasal passage 3–4 times a day. The optimal duration of treatment is 2 weeks.

Oedema was reduced, the baby was able to breathe through its nose, and I was no longer afraid of any otitis, usually caused by physical solution in case of wrong application. Aqua Maris Strong is worth its money, because it shows the so-called ‘hypertonic effect’, i.e. there is no need for any vasoconstrictives after nose lavage. It also has an antimicrobial effect and improves immunity. I think that my child quickly adapted to runny nose in the kindergarten, owing to this product. In case of runny nose, it is cured in 3-4 days.

Aqua Maris nasal spray is convenient to use: just one press and you’re good to go. It’s also convenient that the salt water portion is dosed

Aqua Maris Norm moisturises perfectly and Aqua Maris Strong fights runny nose better. Its name matches the impression of its application. Its concentration is much higher and it’s not that pleasant – it pinches and stings a little bit, but at the same time it helps to remove oedema. I always cure my runny nose with its help.

Vasoconstrictors cause constriction of mucosa blood vessels, eliminate oedema and restore nasal breathing However, all ‘chemical’ vasoconstrictors have a serious side effect: they can cause dryness of nasal mucosa. Moreover, their long-term and uncontrolled application can lead to the inverse effect – aggravation of oedema after withdrawal, the so-called drug-induced rhinitis, as well as atrophic rhinitis – mucous thinning and induration; even partial anosmia is possible. Aqua Maris® Strong eliminates nasal oedema and stuffiness and makes breathing easier by using an absolutely different mechanism. Aqua Maris® Strong is a hypertonic (salt-loaded) seawater solution able to ‘pull out’ excess liquid from the cells, reducing mucosa oedema and restoring breathing. Most importantly, the product can be used as often and as long as necessary, because it doesn’t have any of the side effects observed in ‘chemical’ vasoconstrictors. This allows unrestricted use of Aqua Maris® Strong by persons hypersensitive to chemical medications, as well as by pregnant and nursing mothers and babies over 1 year old.

Aqua Maris® cannot be replaced by water and salt or a normal salt solution, since in this case you only get the saline (sodium chloride) solution. It’s unfit for long-term storage, because it will certainly contain bacteria. Aqua Maris® has its own unique composition of water microelements of the Adriatic Sea and each of them contributes to the product’s therapeutic effect. Aqua Maris® sterility at production facilities is ensured with a special seawater filtering method which makes it possible to preserve all useful microelements and to extract organic particles (bacteria, phytogenic or zoogenic substances), thereby avoiding aggressive sterilization methods. 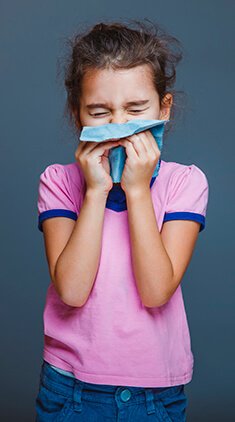 How to cure your baby’s runny nose? 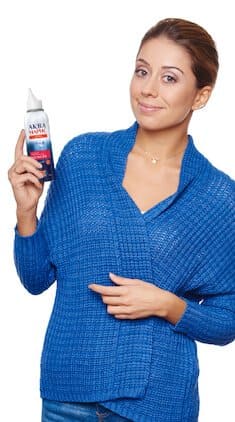 Treatment of rhinitis and cold in adults

When your child goes to kindergarten or school, or when you with your child visit kids’ events or shopping areas, or when you use public transport, remember that the immunity needs some aid. During an epidemic or in case of contact with people around, make preventive care with Aqua Maris® a daily habit of your child! 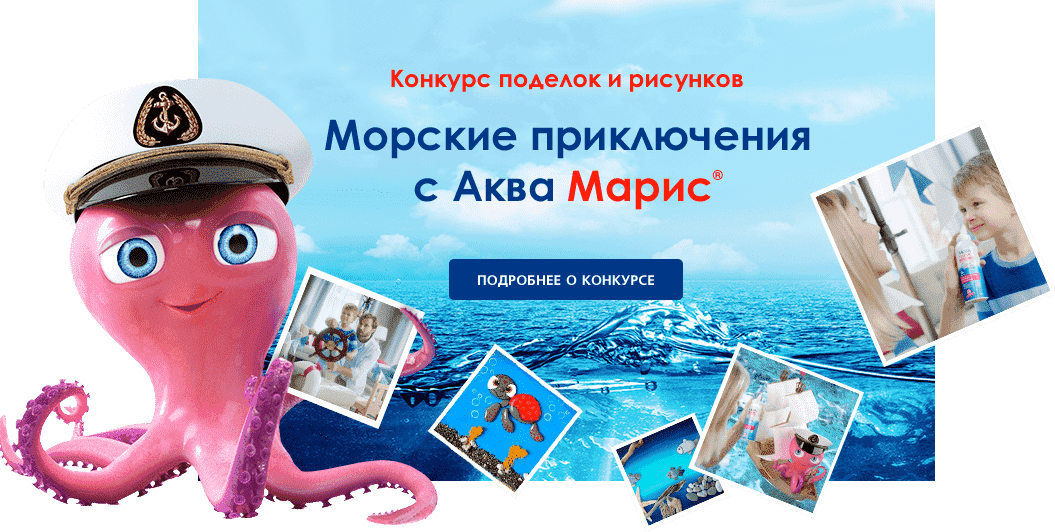